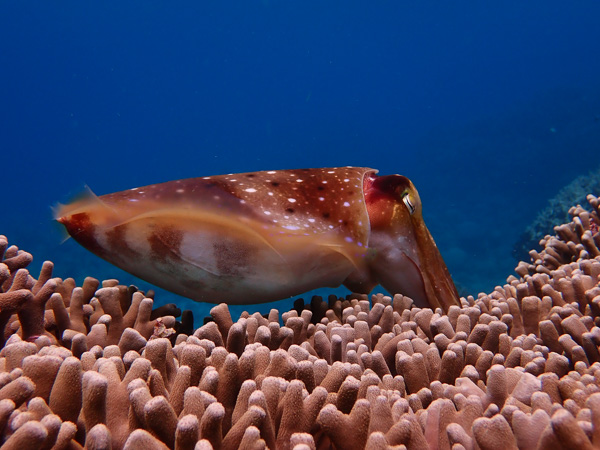 Diving with Cuttlefishes in Ishigaki♪

We had a pair of divers joining us for two days in a row(≧▽≦)
It was windy and rainy today in the morning but luckily it cleared up as we went to the boat☆
Two days of diving in Osaki area and Nagura bay♪ In Osaki, the turtles were having siesta…＼(^o^)／… on top of the corals(; ･`д･´)

Right now, we can see lots of Giant cuttlefishes in both Nagura and Osaki area☆☆ During the egg laying season, it is possible to get very close to them but only if you approach slowly and respectfully♪

A big Stone fish had buried itself into the sand♪ This one was really well hidden, the one below on the other hand was right out in the open☆

The coral reefs of Nagura bay!! Schools of countless Blue-green damsel fishes have their home here☆

An anemone partner shrimp♪ It was all alone in its coral, I wonder if he gets bored(;・∀・)

Another Nudibranch was making its way across the sandy bottom♪♪

We also spotted some flat worms♪

From tomorrow, the forecast says rain and chilly winds. I hope it won’t get too windy(^O^) 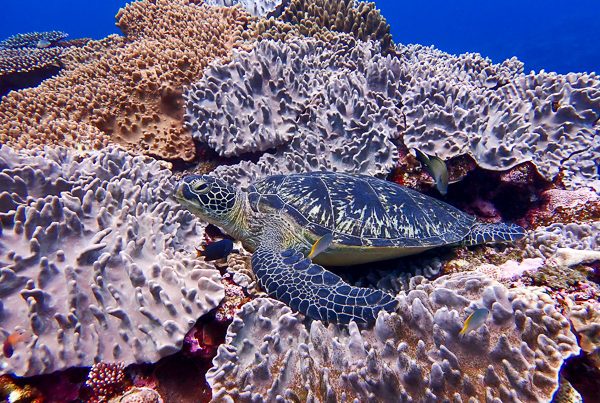 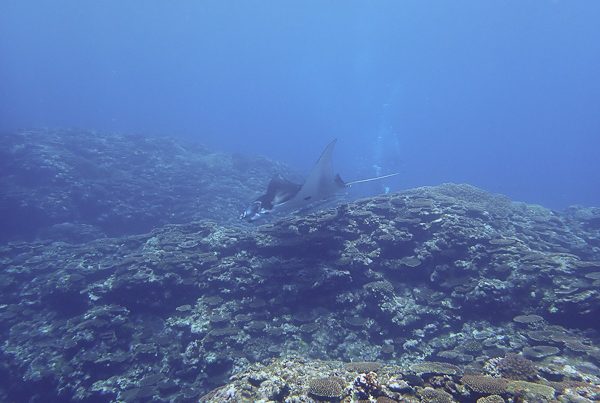 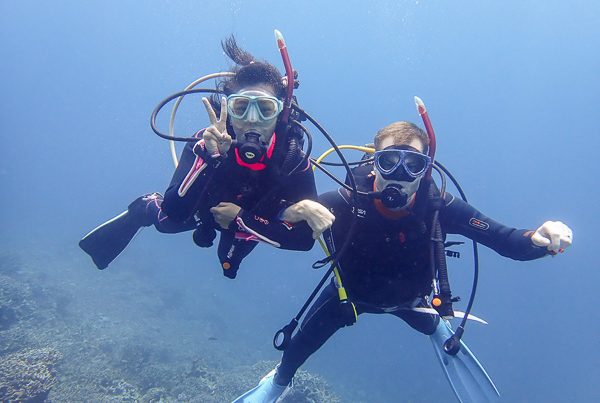