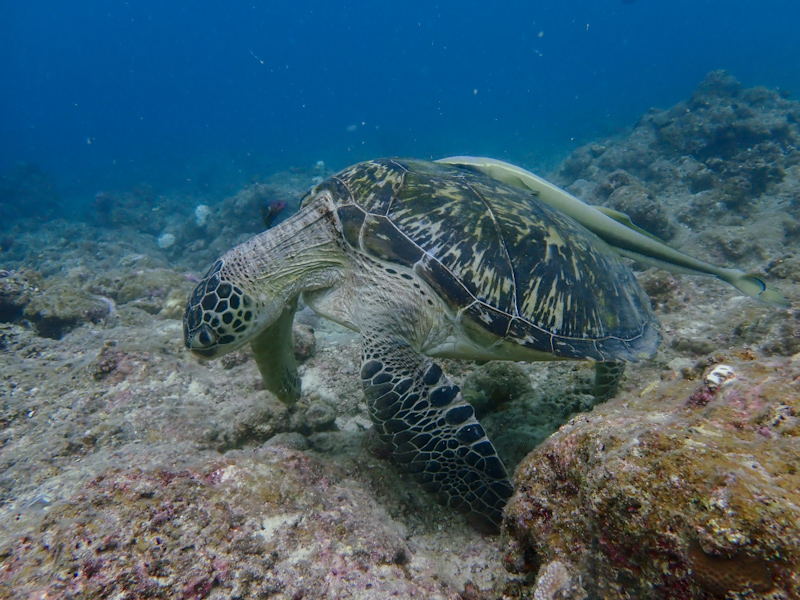 A north wind is blowing over a rainy Ishigaki island Σ（ﾟдﾟlll）The weather isn’t the best but the visibility is still good and there is so much to see♪♪ Today, we went for fun dives in Osaki〜☆
Saw two ornate pipefish mating on the first dive（≧∇≦）There were three of them alltogether! They moved strangely and yes, it was mating in action(*^ω^*) Look how entwined they are!

I said there was three of them… but the third one didn’t get any action and just hung around nearby.

This turtle had a big remora attached to its shell, no wonder it was looking depressed〜σ(^_^;) 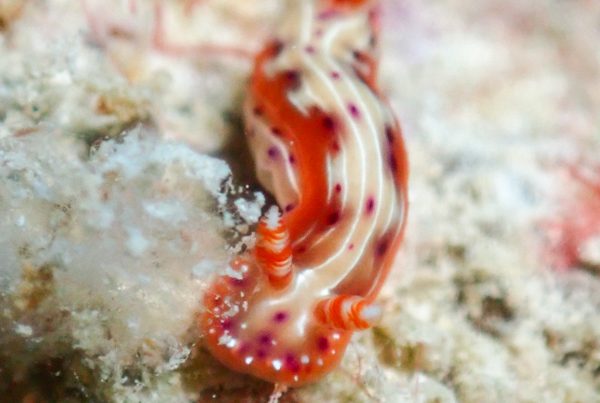 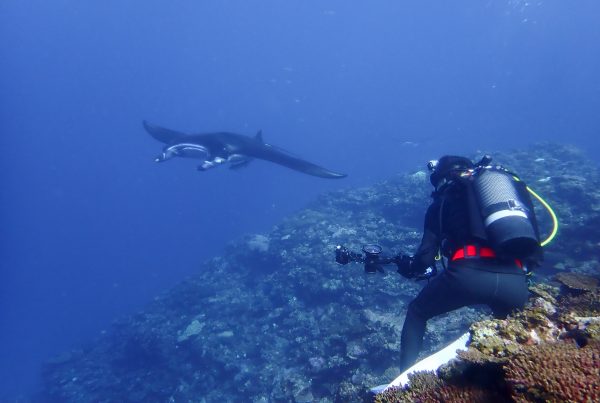 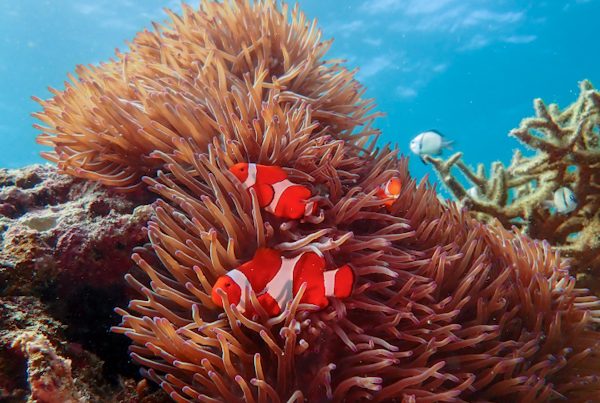