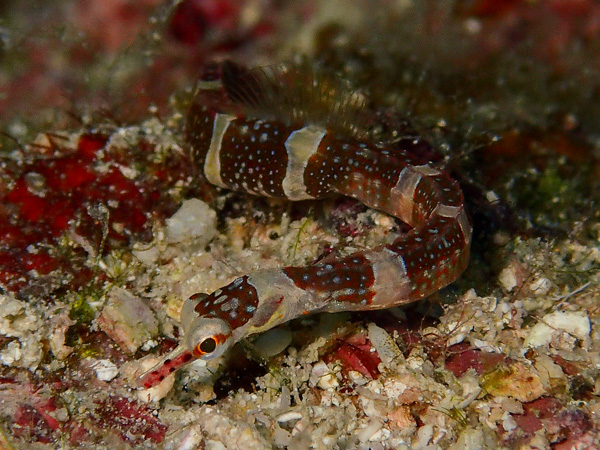 The wind was strong, but we had some good dives ☆

Home » Fun Diving » The wind was strong, but we had some good dives ☆

The weather forecast said the wind would change to north early this morning, but the wind was still blowing from the south this morning in Ishigaki island.
Later, the wind changed as it was supposed to but it was pretty rough on the sea before that(;・∀・)

Despite the waves, we had some really nice dives in Nagura area(≧▽≦) 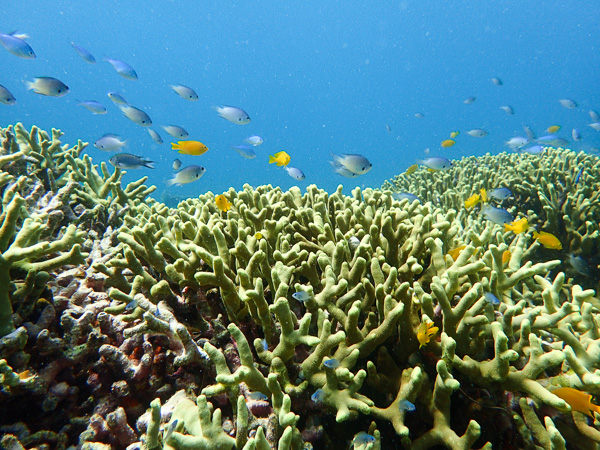 I found lots of Brown-banded pipefish♪♪

We also saw many seasnakes(;・∀・) This one was hving a nap♪♪ 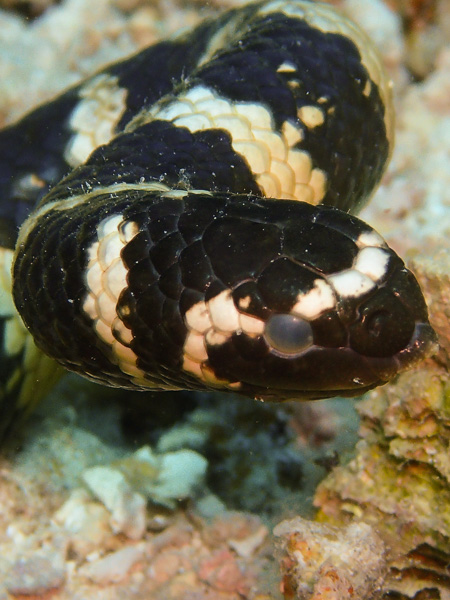 This shy Octopus also poked its head out for a bit♪ 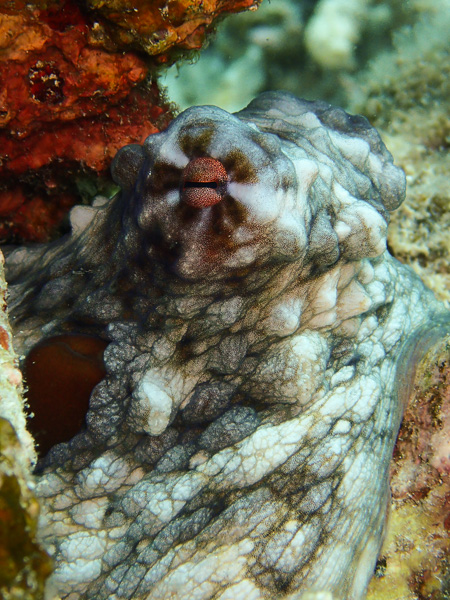 One of my favorite shrimps – the Squat shrimp(*^▽^*) 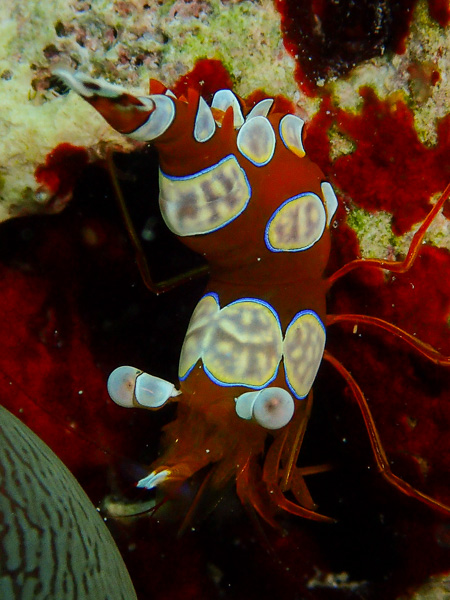 Tomorrow, the weather forecast is north wind again. It should be weaker than today, we’re off fun diving! 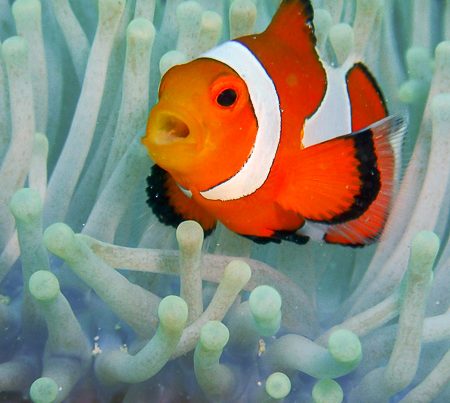 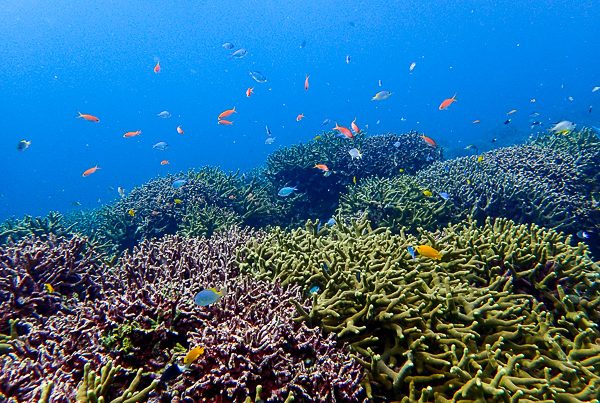 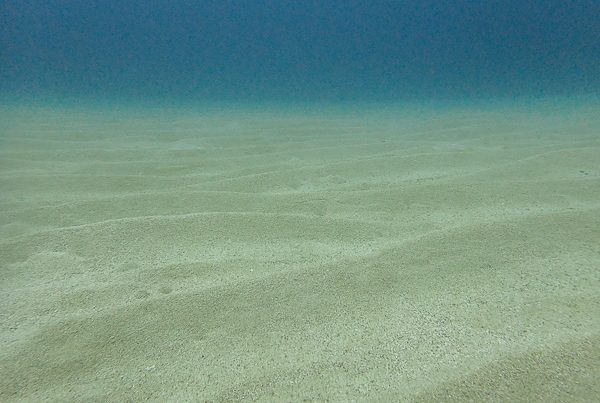