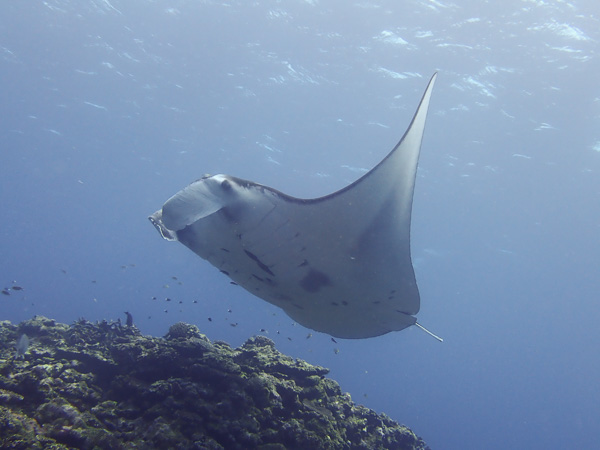 The south wind blew strong in Ishigaki island today(≧▽≦)
We departed from Sakieda bay, the swell was high in Osaki and the visibility didn’t look good either so we headed straight to Manta point today♪ First site, Manta city☆

A Green turtle greeted us from it’s bed of corals and in the distance a Manta swam by! It was very far away(;´･ω･)
We also saw many small creatures such as this Nudibranch.

For second dive we went to Manta Scramble! No Mantas in sight as we began the dive(/ω＼) However, lot’s of friendly turtles♪♪♪

As we were watching the turtles a manta swam by again! This one was also very far away(;´･ω･) Close to the cleaning station we saw this Anemone crab♪

After waiting for a while at the station, a Manta ray appeared＼(゜ロ＼)(／ロ゜)／ It went round and round a couple of times and all the divers got a good look(≧▽≦)

Tomorrow, north wind and swell, and then the day after south again if we are to believe the weather forecast. Looking forward to more fun dives☆ 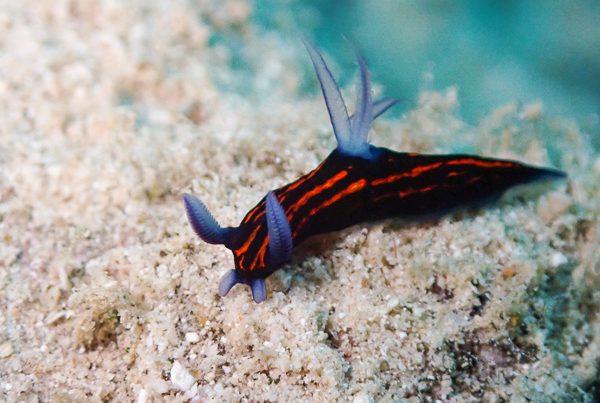 Fun day in the ocean 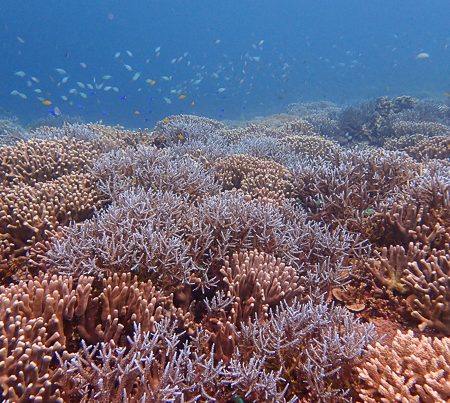 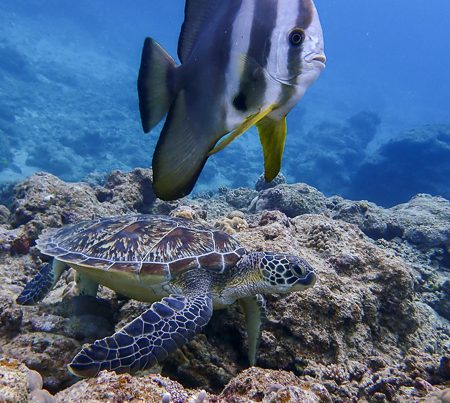 Last fun dives of this year