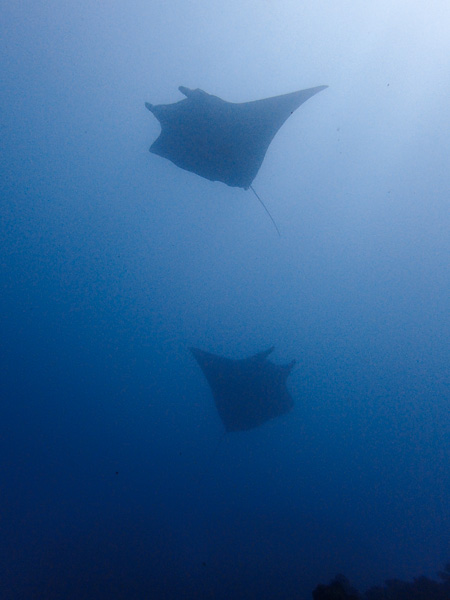 The Wind and Swell was Worse than Expected, but We Still Went to Manta Point☆

Home » Fun Diving » The Wind and Swell was Worse than Expected, but We Still Went to Manta Point☆

The typhoon is far away from Ishigaki island, but the waves from it reach here(;´･ω･)

Because the wind blows from the south, I thought it would cancel out the waves coming from the north but no such luck(>_<) First we went to Yonehara♪ Today there was a current and we could also feel some of the swell underwater. Despite that, the coral garden was beautiful as ever (≧▽≦) 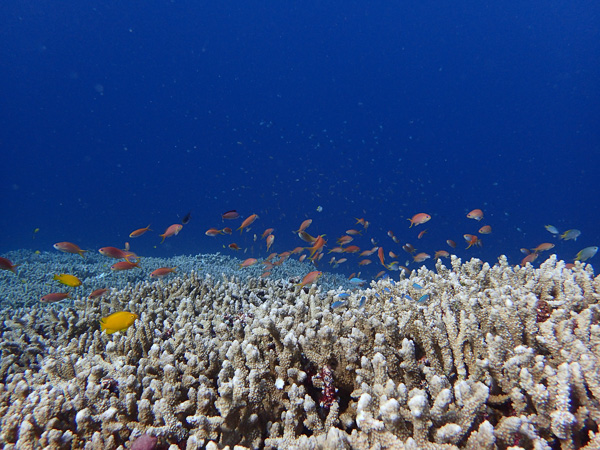 Moray eels were peeking up at us from several places today☆ This Honeycomb moray is very big but I think it has a gentle face.

Another spotted individual, the White-mouth moray. 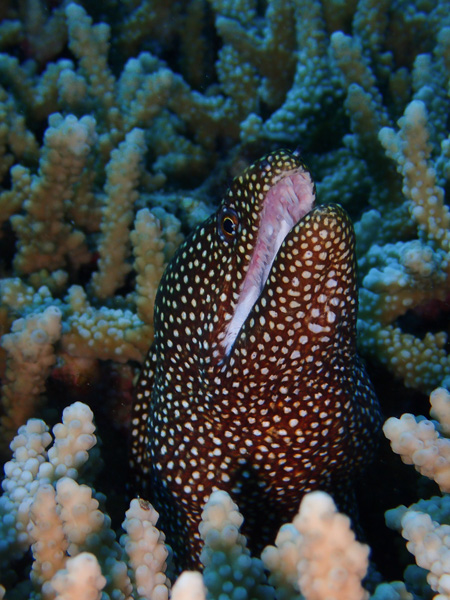 We braved the swell and went to Manta point for second dive(｀・ω・´)
For a few days, it looked like we would get the good visibility back but now the water is murky again(/ω＼)
Today’s Manta was swimming around the deeper area(/・ω・)/ 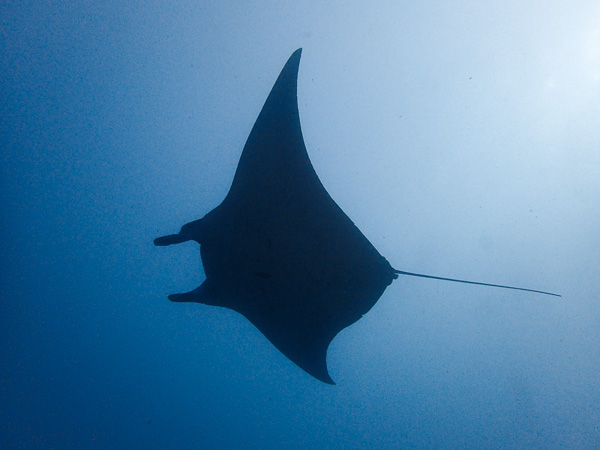 The small fishes won’t clean its body there but I’m grateful that it showed up☆☆ And another one came to join it! I’m happy we went despite the swell(≧▽≦)

I hope the weather will calm down soon (;´･ω･) 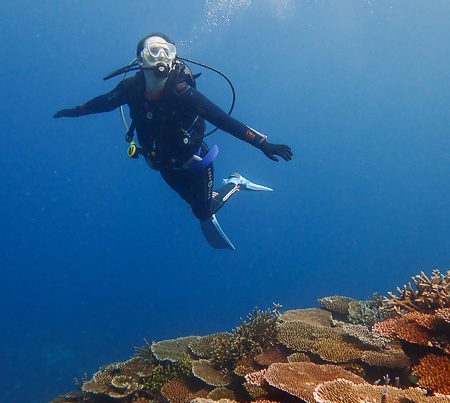 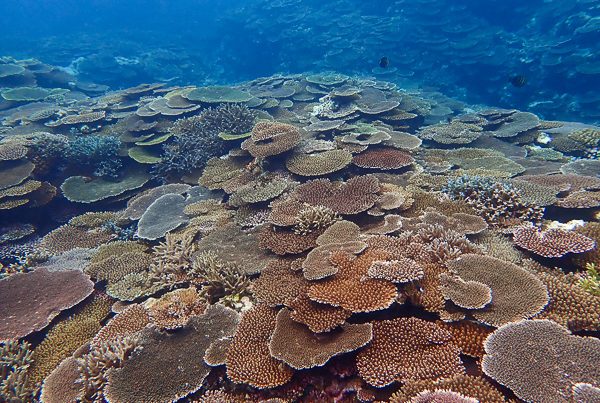 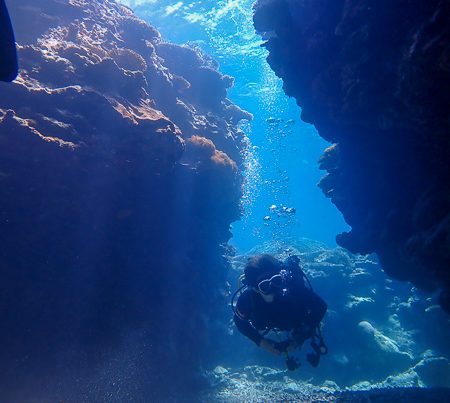 Swell from the Typhoon